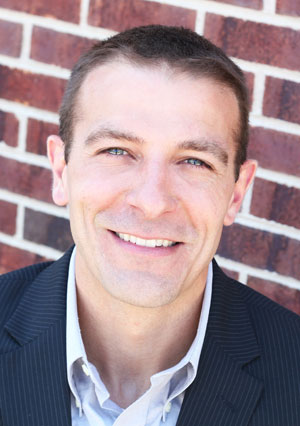 Pastor Jon has served as Senior Pastor at CPC since 2017. He earned a BA in English literature at Wheaton College in 2005 and received both his Master of Divinity and Doctorate of Ministry from Trinity Evangelical Divinity School. He was ordained in the PCA (Chicago Metro Presbytery) in 2010.

From 2015-2017, Pastor Jon was the student ministry director at Princeton University for Christian Union. Before that, he served at College Church in Wheaton from 2010-2015 and at Holy Trinity Church in Chicago from 2005-2009.

Jon and his wife Jeanne have four daughters: Adelyn, Averie, Emilie, and Lucy. They love serving the CPC family, staying active together, and cheering on Chicago sports teams.

Jon is the author of several books and Bible studies (see HERE), and recently served as the General Editor for Crossway’s ESV Teen Study Bible.

Pablo has been a member of Christ Presbyterian Church (PCA) since 2007 and an elder since 2009. When he came to an understanding of the Reformed Faith, he searched for a church that shared those beliefs and found CPC on the internet. He and his wife Angela stayed at CPC because of the sense of community and emphasis on expository preaching. Pablo joined CPC’s full-time ministry staff in June, 2021, and is now an Associate Pastor in the Chicago Metro Presbytery.

Pablo is from River Grove (a Chicago suburb). He and Angela were married in 2006, and have three children, Isabel, Stephen and Olivia. He received his Bachelor’s degree in Christian Ministry from Trinity International University in 2007, and was licensed to preach in July of 2017 by the Chicago Metro Presbytery. He is currently pursing his Master’s degree through Reformed Theological Seminary. In his free time, Pablo enjoys weight training, martial arts, reading all sorts of genres, listening to good old thrash metal, movies, apologetics, and spending time with his wife and kids. He also loves food and cooking, especially Mexican food, pizza, and steak. 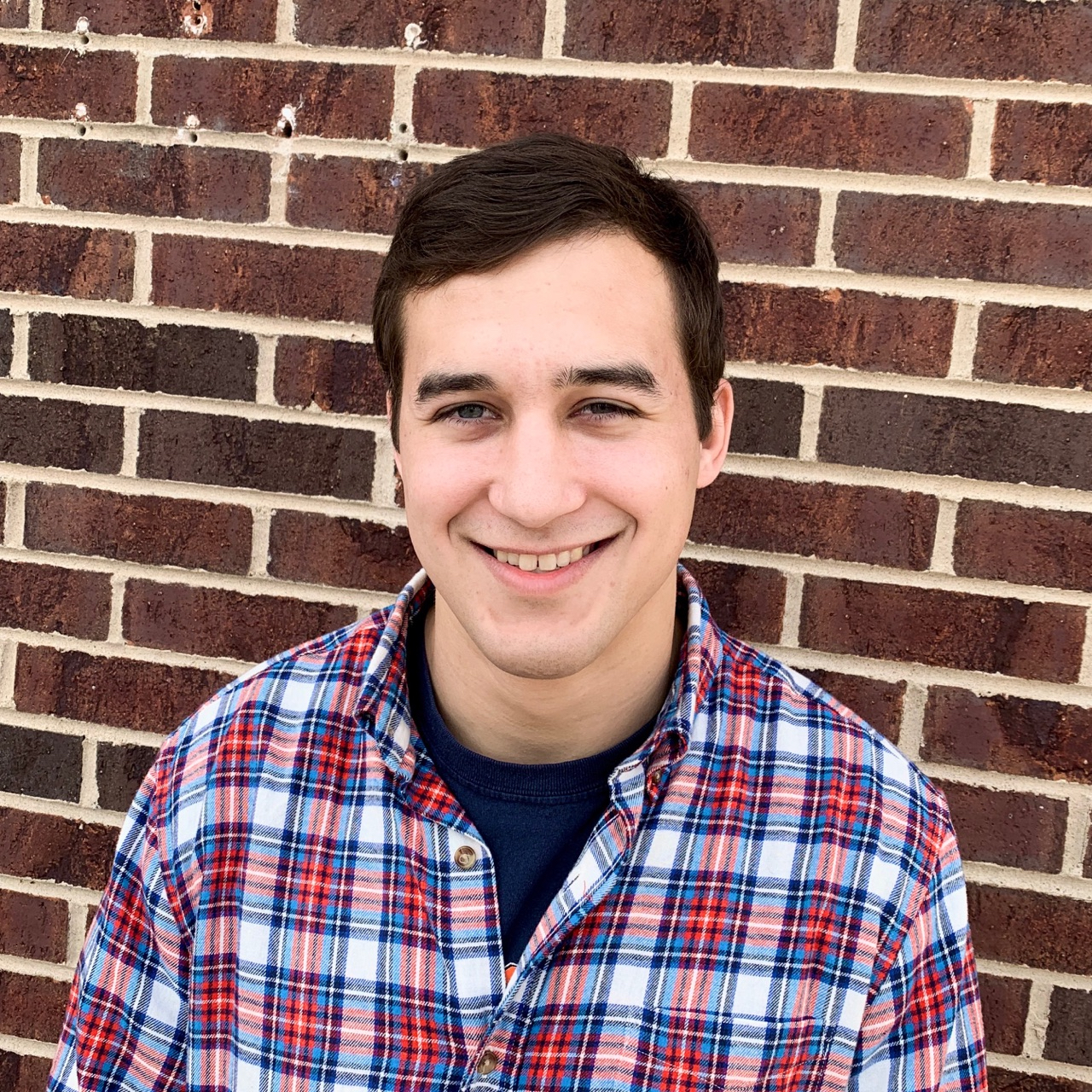 Caleb has been a member of Christ Pres. since the summer of 2018 soon after graduating from Wheaton College. He then received his Master of Divinity from Trinity Evangelical Divinity School (TEDS) in 2022.

Caleb grew up in Lincoln, NE, the son of PCA pastor, as one of five kids. He moved out to the Chicagoland area to attend Wheaton College where he got his B.A. in Biblical and Theological Studies and Business/Economics while also competing on the Wheaton Wrestling team.

He now lives in Glen Ellyn, IL with his wife Elise where he enjoys reading, talking with people, and playing sports. 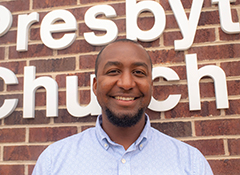 Jonathan joined the staff as a Pastoral Resident with Christ Presbyterian Church in 2022. He received his BA in English Literature from Union University in 2013 and his Master of Divinity from Westminster Seminary California in 2022.

Jonathan grew up in Batavia, IL before moving to Tennessee for college. While in Tennessee, he worked as an Enrollment Counselor for five years and served at a church in the area.

He now lives in Wheaton, IL with his wife Sara and two children (Simeon and Piper). He loves to watch and play basketball, read a wide range of books, and play video games if he gets the chance. 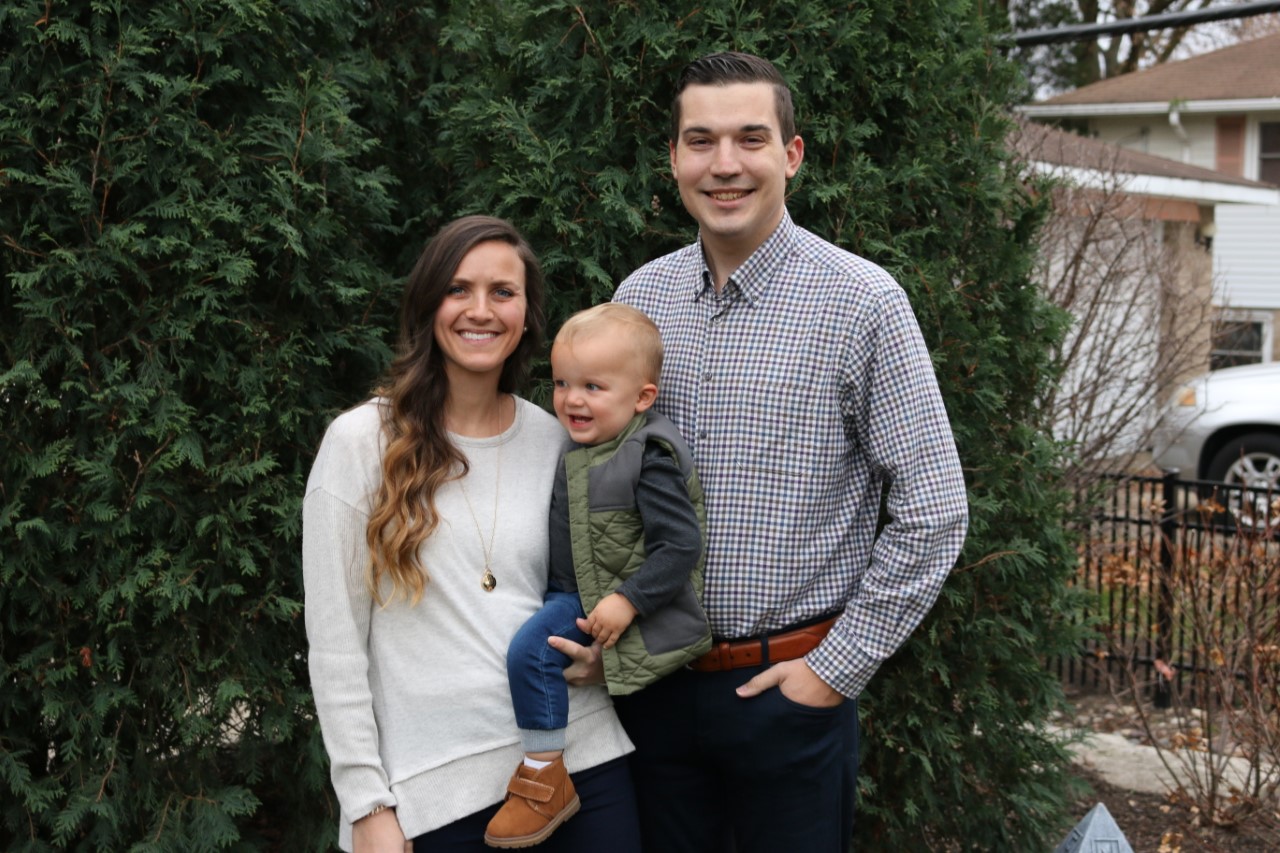 Before joining CPC as its first church planting pastor, Joe served at Bethel Christian Church (PCA) as the Pastor of the Chicago location. Joe and his wife, Kristi, and son James live in Lombard, and are excited to establish a PCA congregation in that community in the coming months. Joe holds a Masters of Divinity from Trinity Evangelical Divinity School, and was ordained with the Presbyterian Church in America (PCA) in November of 2017. 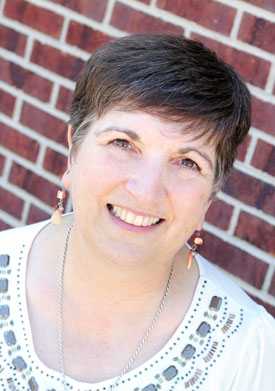 Emily has been a member of Christ Presbyterian Church (PCA) since 1985, and joined our staff as Office Coordinator in 1995, after volunteering to help in the office in 1994. She is a constant presence in the office during the week, responsible for most of the administrative aspects of the church office. She says, “My job should be to free up the pastors to focus on leading CPC.” Her favorite aspect of her job is working with the people of CPC!

Emily came to CPC looking for a church where her children could learn about God. She continues to worship and work at CPC because of the preaching of the Gospel, and because of the desire to further Christ’s kingdom through this church.

Emily was raised in Bellwood (another Chicago suburb), and has been married to her husband, Ken, since 1981. They have three sons – Adam, Corey, and Colin – and three grandchildren – Dylan, Hunter and Georgia. Emily is privileged to be one of three generations of her family to worship at CPC; her son, and his family all worship with us. Praise God!

When she’s not working, Emily enjoys organic gardening in her backyard (including eating the “fruits” of her labors!), knitting, and sewing. She enjoys snowshoeing in the winters, and traveling, especially when she gets to fly to get there. Her very favorite activity is playing with her grandchildren – “they are so much fun!"

"My hope for CPC is that it will continue to be a grace centered, gospel preaching church for centuries to come. To God Be the Glory!" 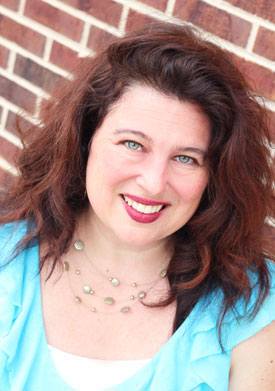 Beth has been attending Christ Presbyterian Church (PCA) since 1997. She currently serves as the choir pianist and also has enjoyed sharing piano responsibilities for Sunday worship since 2002. She graduated from Wheaton College in 1995 with a degree in Music and Christian Education. Beth was originally drawn to CPC by it's commitment to Scripture and warm welcome across age groups. She was looking for a church home where she could become involved and found it in CPC. She embraces the blending hymns and contemporary worship in a variety of styles.

Beth is a native of the Chicago Suburbs and currently resides in Saint Charles with her 3 children. She enjoys worshiping the Lord and through music and her desire is to enable others to focus on Christ and draw them in to a deeper place in worship as well. 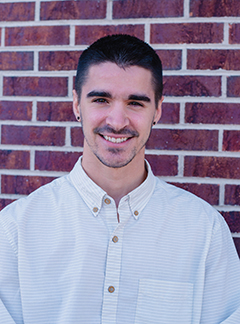 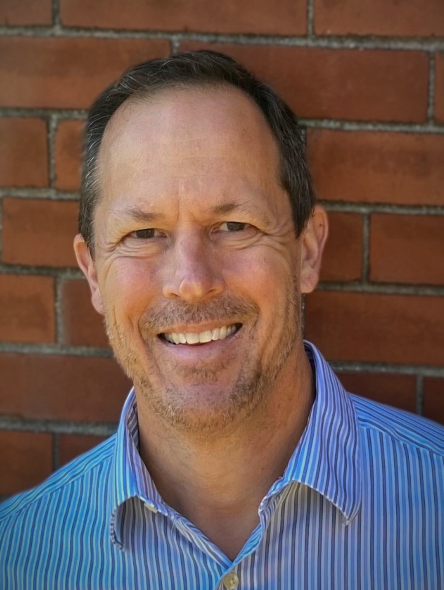 “I enjoy many types of music, and worship music is my favorite.  Whether leading from up front or singing in the congregation, there is nothing like being part of a gathering of people whose hearts and minds are fully engaged in response to the Lord’s goodness and greatness.”

Kent and his wife Cindy have four adult children, two daughters-in-law, and a grandson. 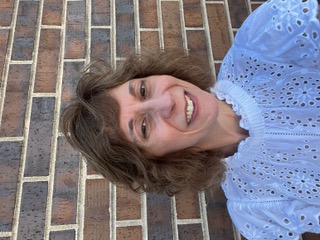 I have been a member at CPC since 2020. After attending another local church for many years, we felt called to serve and worship at CPC, and first attended virtually. We are blessed to be a part of a wonderful community of believers.

Prior to coming to Christ Presbyterian Church, I served and worked in children’s ministry for nearly 15 years. I have a passion for and commitment to discipling children and empowering parents. I love Jesus and I love kids. Working with kids energizes me! It’s a wonderful blessing to help them know and love Jesus. Additionally, coming alongside parents to provide resources and a safe place for families to grow in faith is a great privilege.

My husband, Bob and I have two daughters and one son-in-law. Both daughters are currently living out-of-state and attending PCA churches—one in Washington DC and one in Philadelphia. 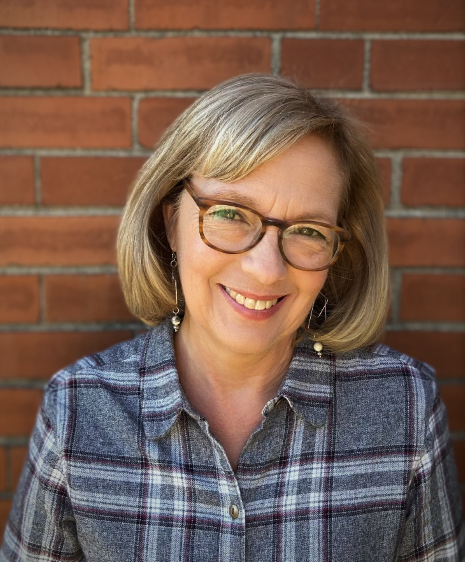 Cindy and her husband, Kent, have been members of CPC since 2017 and are thankful for CPC’s faithful commitment to the teaching and application of God’s Word and for the community of brothers and sisters who are committed to doing life together. Cindy received her undergraduate degree from Wheaton College and is currently pursuing her Master of Arts in Theological Studies at Trinity Evangelical Divinity School (TEDS).

Cindy has served in women’s ministry for 20+ years.  She loves studying God’s Word with women, walking with friends, baking, and hanging out with Kent, their four adult children, two daughters-in-law, and one amazing grandson.